The Census Bureau and American Congregations

In the nineteenth century, the U.S. government collected data about churches as part of its decennial population census, but when Congress created the Census Bureau as a permanent agency in 1902, it authorized it to undertake a separate decennial survey of “religious bodies.” Every ten years from 1906 to 1946, the U.S. Census Bureau surveyed congregations, synagogues, and other religious groups in the United States.

While the Census Bureau published summary reports from that data, the forms (or schedules) filled out by each congregation have not been widely used. Only the schedules from the 1926 Census survive, housed in a collection at the National Archives and Records Administration in Washington, DC.

These schedules are a rich source of information about American religious institutions in the early twentieth century. They contain a wealth of information about each congregation, including its membership by age and sex, its expenditures on buildings and missions, its minister’s name and whether he or she had gone to seminary, and its denominational affiliation, which the Census Bureau cataloged into 213 different groups. The schedules also include the location of the congregations, usually by county and city or town, and in many cases the street address as well. 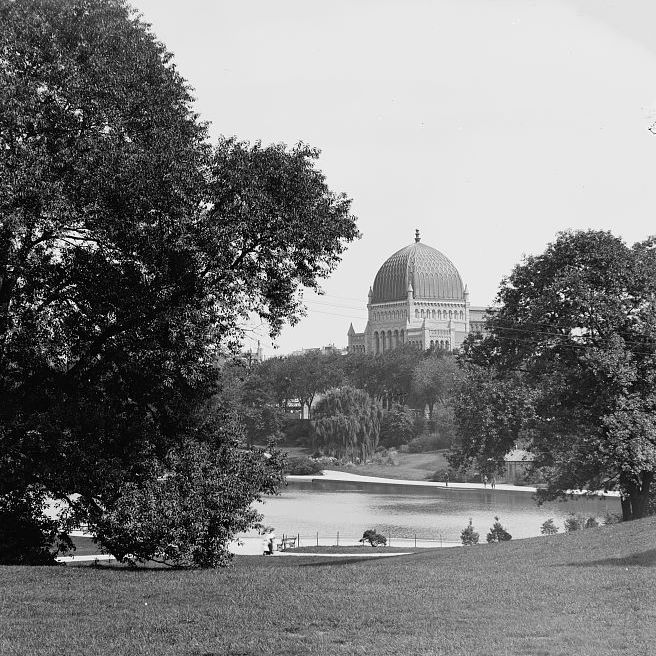 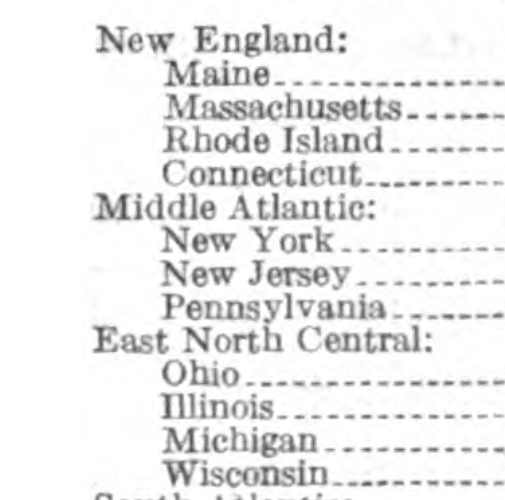 Find schedules by state and county 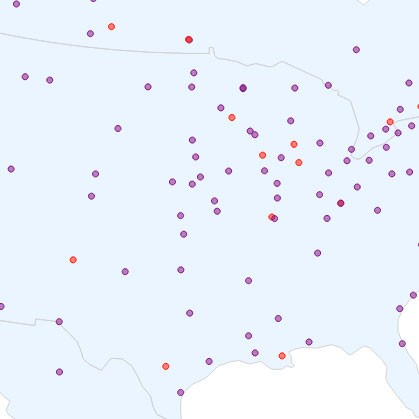 Locate schedules on our map

Build queries to browse the schedules